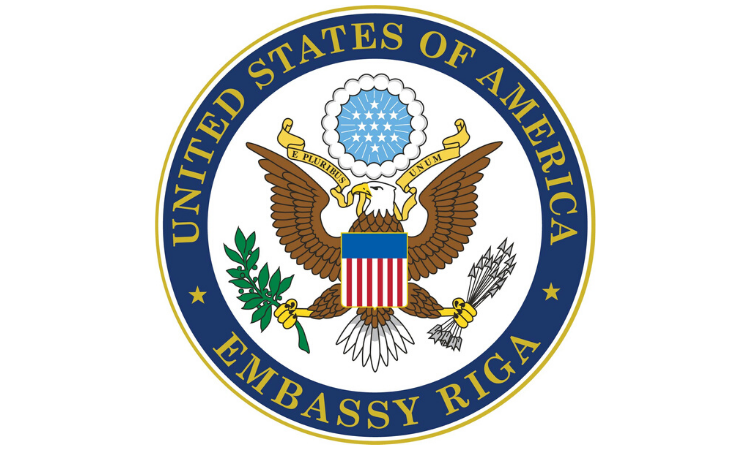 Since my arrival in November as the United States Ambassador, Latvians have proven to be welcoming, gracious, and committed partners of the United States. Next week, we commemorate International Anti-Corruption Day, and what better way to mark the day than to review Latvia’s progress over the past year.

Two events during the past month, Lāčplēsis Day and Proclamation Day, have been both festive and reflective of the challenges Latvians have overcome. From war to occupation, from the 2008 financial crisis to today’s money-laundering concerns, Latvian resilience has been tested and your leaders have made difficult choices. As much as previous challenges, your ongoing fight against corruption will determine prosperity and opportunity for future Latvian generations.

In October 2018, the Council of Europe’s MONEYVAL gave Latvia one year to take steps to combat money laundering, or risk being added to a money laundering “grey list” by the Financial Action Task Force (FATF) that could have significant financial and economic impacts. Last December, my predecessor Ambassador Nancy Pettit wrote how money laundering hurts Latvia’s people. When a new government formed several weeks later in January 2019, it prioritized anti-money laundering (AML) efforts and to MONEYVAL’s recommendations. Today, while work continues, I believe that it is important to acknowledge how much has improved.

Preventing money laundering is a top U.S. priority around the world, as it should be for us all. Money laundering and corruption are not abstract ideas – they are theft, theft of money from the Latvian people. Even worse, this theft transfers Latvia’s wealth abroad and undermines your country’s future. Corruption scares away investors, meaning fewer jobs for Latvians. Corruption, including the shadow economy, deprives the Latvian people of funds for public services, such as healthcare and education. A European Parliament study last year found that Latvia loses over 3.4 billion euros annually to corruption.

So, what has Latvia done to respond to the Council of Europe? The current government has promoted a comprehensive approach, working with Saeima and supervisory authorities to strengthen Latvia’s AML framework. The Prime Minister has said it is important for Latvia to act, not because of recommendations from MONEYVAL or allies, but because reforms are vital for Latvia’s future. Good governance demands strong institutions that function well, irrespective of political parties or leaders.

Here are a few examples of steps taken Latvia to strengthen institutions to combat money laundering and corruption:

The United States has welcomed these efforts and we have worked to support them through technical and legal expertise. In September, we approved an additional $2.5 million in funding to further law enforcement and judicial cooperation. Over the past year, we partnered with the School of Public Administration to improve justice sector training and efficiency. Our joint trainings brought together more than 360 Latvian police, prosecutors, and judges, so that Latvia’s institutions are better able to prosecute and hold corrupt individuals accountable.

The question for many people remains: are these reforms enough to avoid a grey listing by the FATF? The honest answer is that I don’t know. What I do know is that the United States will remain your steadfast partner in the fight against corruption and money laundering. Latvia has accomplished much during the past year to reform and strengthen its institutions, and I look forward to seeing further progress. I am proud to serve here and partner with you in this struggle against money laundering and corruption.