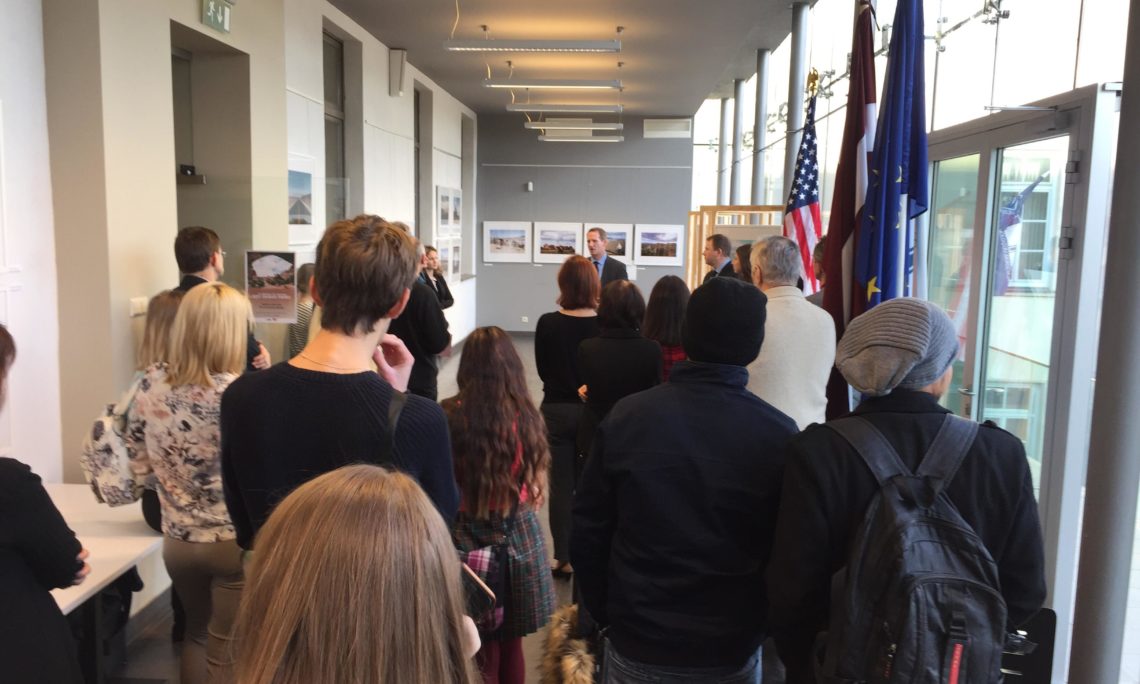 Riga, November 27, 2017 – The United States Embassy in Latvia is proud to announce the opening of the “From Coast to Coast – U.S. National Parks” photo exhibition by Latvian photographer Adelīna Darviņa at the Rēzekne Academy of Technologies (RTA), Atbrīvošanas aleja 115, Rēzekne on Tuesday, November 28 at 1:00 p.m. Photographer Adelīna Darviņa and U.S. Embassy Riga Public Affairs Officer Chad Twitty will participate in the opening of the photo exhibition.

The exhibition was inspired by the 100th anniversary of the U.S. National Park Service in 2016. From November 28 to February 20, visitors can view iconic photographs from 10 American national parks taken by Ms. Darviņa, who traveled 21,000 kilometers across 39 states from the picturesque coastline of the Atlantic Ocean to the snow-covered mountains of Montana. “From Coast to Coast – U.S. National Parks” focuses on the diversity of American landscapes and the spirit of continuous travel and discovery.