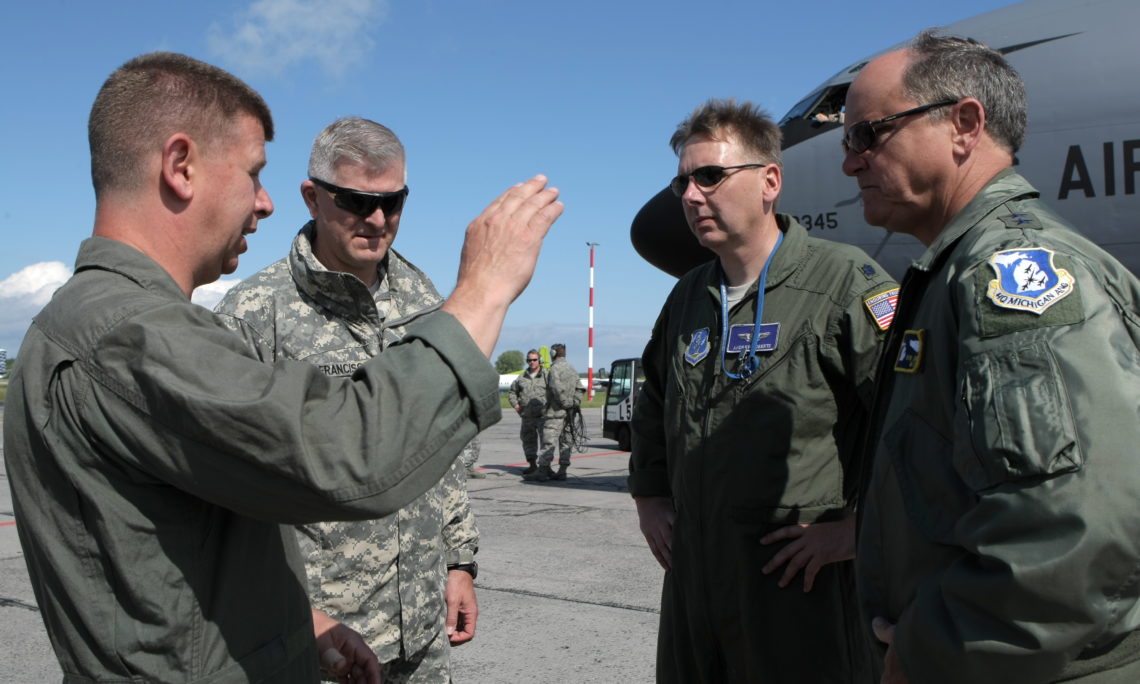 Riga, August 5, 2016 – U.S. soldiers will take part in two military exercises in August together with the Latvian Home Guard.